Insights on the Future of Sustainability Reporting form the Chinese perspective

BSD has initiated a worldwide dialog around the Future of Sustainability Reporting in various regions it is represented, building on the initial sold-out conference in Berlin, Germany, in September 2013. A one-year program of transition labs to further deepen insights on the most important issues is in full swing in 2014 in Europe, and on 6/7 October the 2nd annual conference in Berlin, Germany, titled ‚Reporting at the crossraods – ensuring purpose, practicability, performance’ has been announced. For this purpose BSD is inviting to a preparatory Roundtable in China, too.

The aim of the Roundtables is to instigate a first round of input around the themes to be discussed at the 6/7 October conference in Berlin, seek high-level speakers for the conference, discuss possibilities of a delegation to be representing the region in Berlin, and to align first steps for a couple of transition labs, to be held directly in the region in 2015. 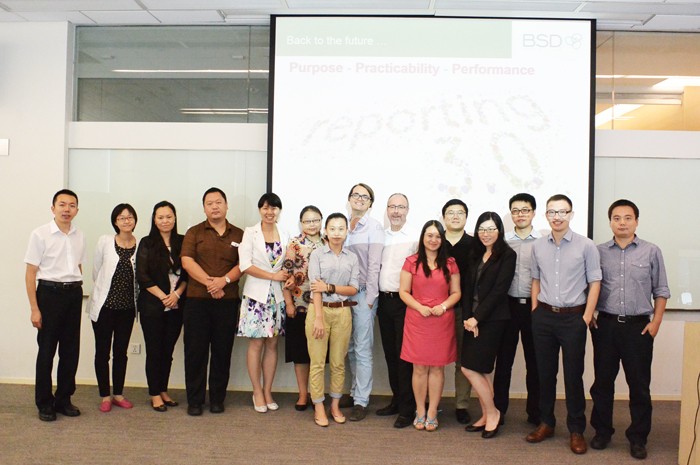 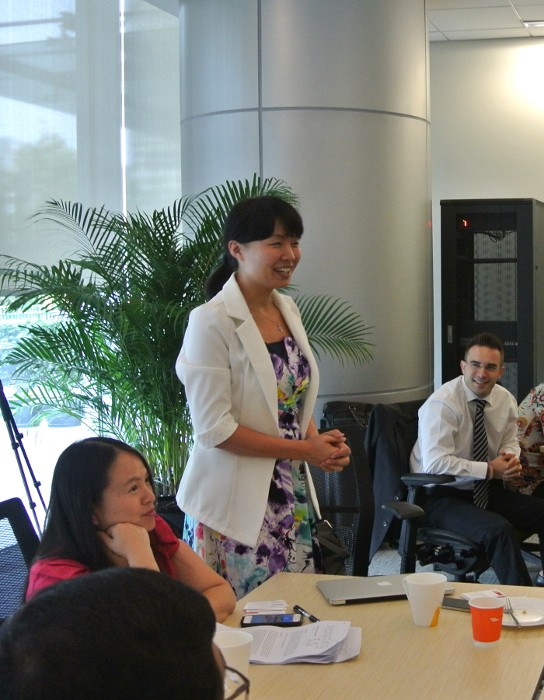 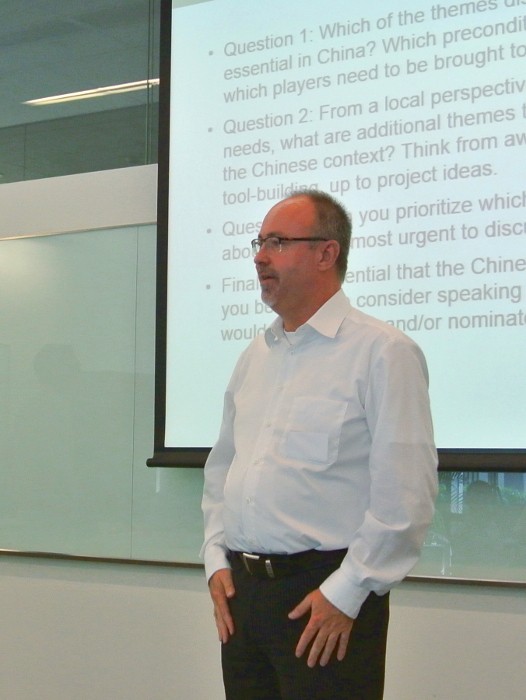 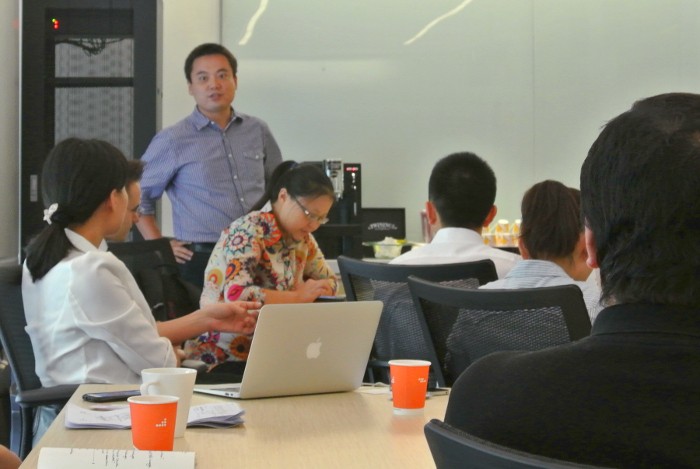 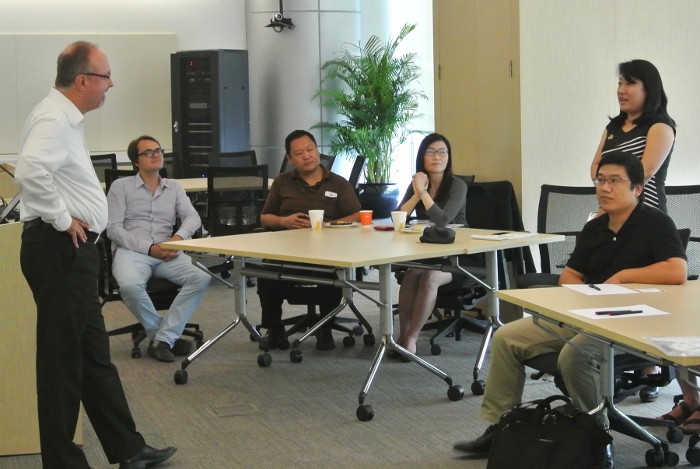 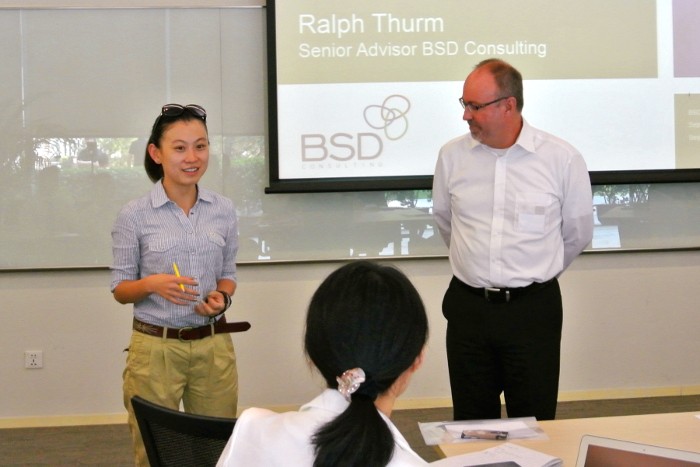 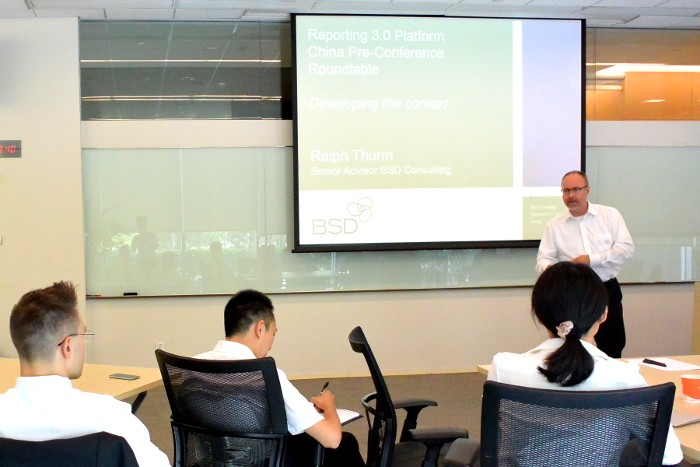